How Are Moving Costs Calculated?

There are a variety of factors involved in your final moving cost. Here’s our guide to how movers calculate both local and long-distance costs. 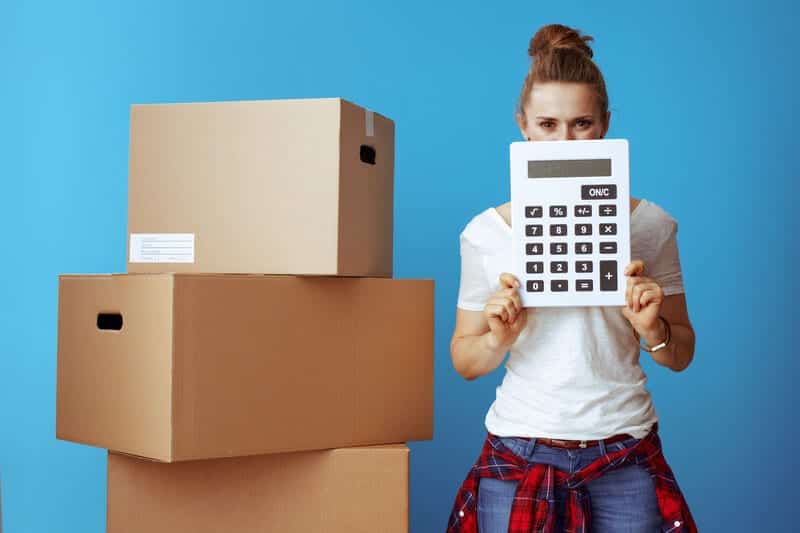 Are you preparing for a move – but not sure how to budget for it? You’re not alone – many people don’t know exactly what is involved in moving cost calculations. For long-distance or cross-country moves, you’re going to be charged based on the distance and the weight of your items; for local movers, you’ll typically be charged an hourly rate based on how many movers you need.

It’s much more complex than that, even using a good moving cost calculator. We’re going to take a look at everything you should consider when you’re putting together the cost of your next move.

How Do Movers Calculate the Cost of a Cross-Distance Move?

The most important part of this calculation is the weight of the items that you’re moving. The weight is important because that gives the moving company an idea of how much gas they’ll be using during the drive. Plus, they may need to know that info if they’re crossing state lines.

How do they determine the weight of your items? Basically, they will take the weight of the truck before they load it up and write that down. Then, after they load up, they weigh the truck again. Then, they weigh it when they arrive at your new hometown. They use that final weight as part of their calculation.

In general, you’re looking at 2 movers for a 2-bedroom apartment, 3 movers for 3-4 bedrooms, and 4+ movers for 4+ bedrooms. But, when you’re moving over a long distance, they aren’t going to send all of those movers with you.

As a result, cross-country moves are going to cost somewhere between $1500 and $5000 to complete; it depends on all of the factors that we’ve discussed here.

How Do Movers Calculate the Cost of a Local Move?

If you’re moving locally, the numbers are pretty simple to understand. The majority of moving companies are going to give you an hourly rate based on the size of your home. Why is it based on your home’s size? Because your home’s size determines how many movers you’ll need.

Then, they use that hourly rate and charge for how many hours it takes for the move to be completed. You may get an extra charge based on other services, but otherwise, the costs of local moves are fairly cut-and-dry.

What Other Factors Should I Consider in My Budget?

There are a number of other factors that you may need to consider when you’re budgeting for long-distance moving costs. First off, if you need any additional services – packing and unpacking, white-glove services, etc. – then you’re going to pay an additional cost for them. Typically, these are either a flat rate or an hourly rate added to your costs.

You also need to be sure that you budget for gas, meals, and hotels if you’re looking at a cross-country move. You’re not going to be able to drive straight through, so schedule your time appropriately and be sure that you’re smart about what choices you’re making in that regard.

Did you put any money aside for packing supplies? You can get boxes and such for free, but you’re still going to need things like labels, tape, writing utensils, and packing material for fragile items. Have some room in your budget for those, as well.

As you look at your budget, also be sure that you build in some wiggle room. Emergencies happen and you may realize you need something after you move into your new place. If you have wiggle room, you’ll be less stressed about your budget.

How early should I schedule my moving company?

Can my movers deviate from the estimate they give me?

Many times, you’re going to need to use some sort of freight to complete an international move, especially if you’re going over a body of water. This will accrue additional costs. Talk to a company that specializes in international moves and see what sort of an estimate they will be able to provide for you for your moving dates.

Budgeting for Your Move Effectively

Budgeting for your move requires knowledge and an understanding of how those costs are sorted out. Take some time, find a moving calculator, and make sure that you have everything in order so that you don’t have any unexpected costs on moving day. 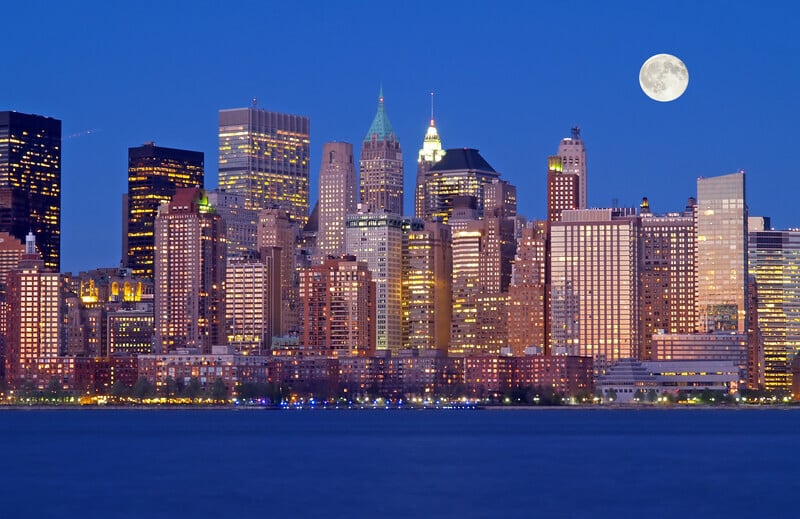 Moving Cost
How Much Does It Cost To Move A 3 Bedroom Apartment In NYC?

Our guide makes it easy to estimate the cost of NYC movers and figure out what factors affect final moving quotes. 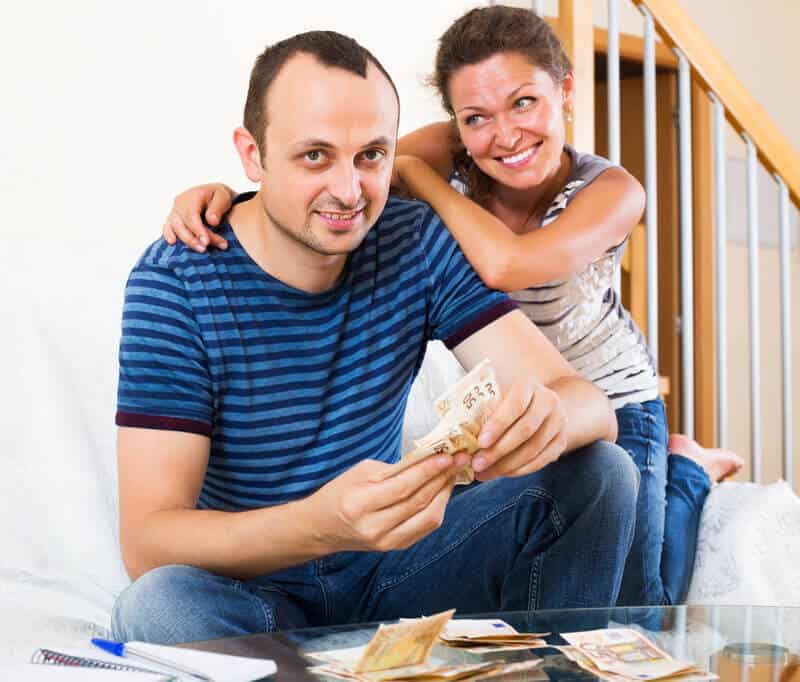 Moving Cost
How Much Does It Really Cost To Live In NYC?

NYC is known for being expensive, but is it really? This analysis compares necessary expenses and optional costs to determine how much living in the Big Apple really costs. 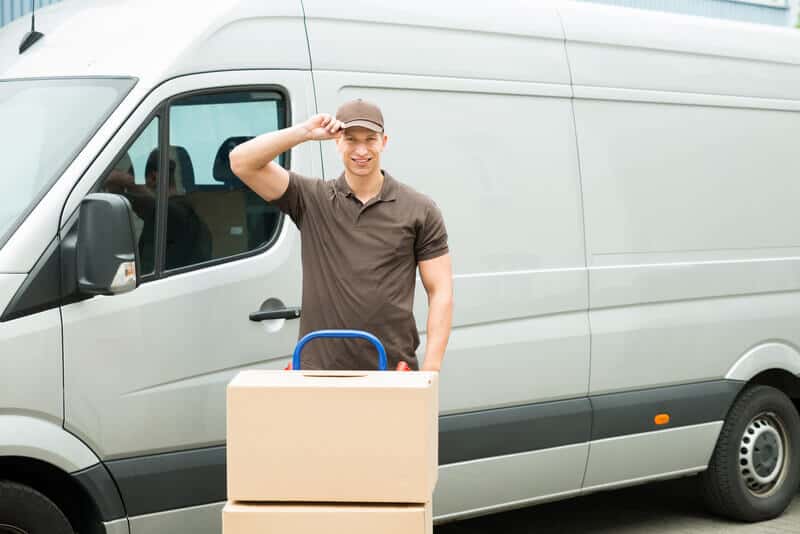 Moving Cost
How Much Does It Cost To Hire Movers In Los Angeles?

Moving in Los Angeles can be relatively inexpensive or fairly pricey. With our guide, you’ll know how much your move will cost and how moving estimates are determined.