Home / Blog / How Much Does a National Moving Company Typically Cost?

How Much Does a National Moving Company Typically Cost?

Let’s break down the details around how much national moving companies charge for local and long-distance moves so you can set an appropriate budget. 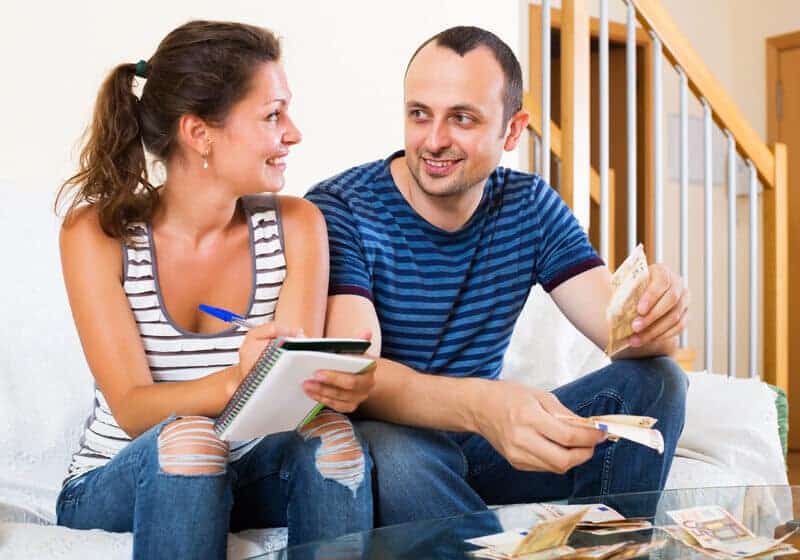 Getting together a budget for your move can be really beneficial in a lot of ways. But, how much can you expect to spend when you hire a national moving company? Typically, you’re looking at $800 to $2,100 for a local move and $1,500 to $5,700 for a long-distance move.

What do those numbers mean? And how do moving companies determine those costs in the first place? Here’s a deep dive into exactly how moving companies will sort out the costs of local and long-distance moves for their clients.

Local moves are considered to be moves that are less than 100 miles from your current house or apartment. These are the most common moves – people move from an apartment to a house, or from a house to a senior living facility in the same town or city, etc.

So, due to their simplicity, local moves end up being much easier to calculate and sort out than long-distance moves (which we’ll be exploring later in this article). First, the movers will look at the size of your current home and sort out how much stuff you’ll be taking with you to your new home. They may also use the number of bedrooms in your current home for this part, instead.

Then, they will figure out how many movers that they need for the job. Typically, you’re looking at 2 movers for 2-3 bedrooms, 3 movers for 3-4 bedrooms, and 4 movers for 5+ bedrooms.

After that, they’ll have an hourly rate that they work with. They’ll estimate how long it takes based on how many movers they’ll need, how far your new home is from your current home, and how much stuff that you have to move. With these numbers, they’ll give you an estimate and an hourly rate.

On the day of the move, they’ll use the number of movers, the number of hours it actually took, and that hourly rate to provide you with a final cost. They will also include any additional services that you requested in the final cost, as well.

Long-distance moves, on the other hand, are much more complex to sort out. Typically, movers can’t use an hourly rate for these, because it would end up being a lot more than it should be. So, how do they go ahead and calculate these moves?

First, your movers are going to come to your home and take a look at how much stuff you’re moving, just like they would for a local move. But, they are going to be more in-depth with their inventorying at this point in time because they need that information in order to give you a more accurate estimate.

Then, the mover taking care of the estimate is going to use that information to put together an approximate weight of all of your items. This matters because your final cost is typically associated with the weight of the items that you have taken with you.

The moving company will then sort out the details around your move – what day that you want your stuff to get there when you’ll be ready to leave, and all of that. This allows them to put together a tentative schedule and work out exactly who on their staff is going to be taking care of your move for you.

You will typically have two teams involved in your move – a team that loads up, and a team that drives/unloads. Sometimes, that second team is split into another team, it just depends on the way the company does things.

Your estimate will then be based on how far your move is, how long they expect it to take, how many people are involved, and the estimated weight. You’ll want to get this written down so you can reference it later.

How much do packing services cost?

Packing services are going to vary in cost based on the company and your needs. Typically, you’re going to pay between $20 and $40 per hour, per packing professional involved in the process. There are some instances where it could be more or less, especially if you have to pay for additional materials used in the packing process.

Will the cost be different for full service moving services?

Yes. Full service moving services are going to cost more per hour (or perhaps per mile, for long-distance services) because they take care of absolutely everything. This includes packing, packing materials, white-glove services, and whatever else may be involved with your move. It definitely reduces your stress and responsibility, though, so it may be worth the extra costs.

How do I pick a good moving company?

A good moving company is going to be one with a solid reputation, great value, and proper licensing and insurance. Look into their backgrounds and read up on the different moving companies online. This can give you a good overview of what companies are available and who may be best for your purposes.

Budgeting for Your Move

Now that you know how moves are estimated, you can use that information to get started with your search and your budget. Look at exactly what you can find about national moving companies and see which one is going to give you the best value for your moving purposes. 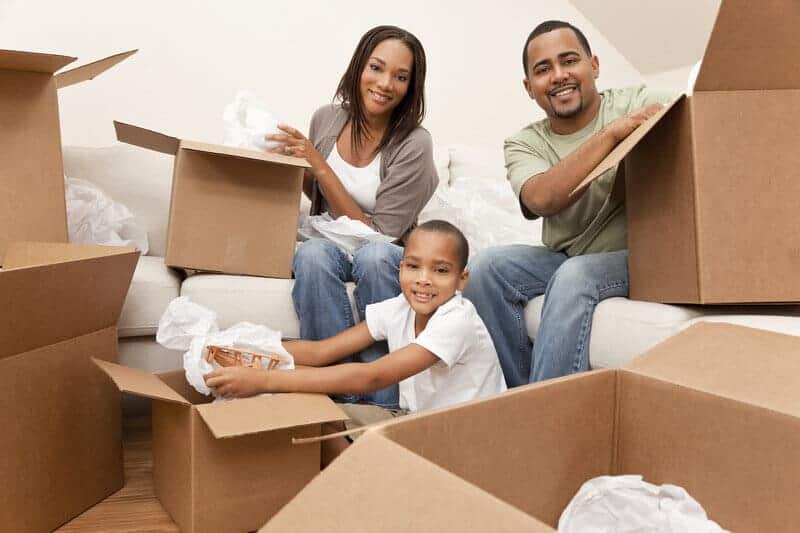 How Can I Move Without Hiring Movers?

Figure out how to move without movers and complete your own DIY move using options like air cargo. Find out the best tips for moving without movers here. 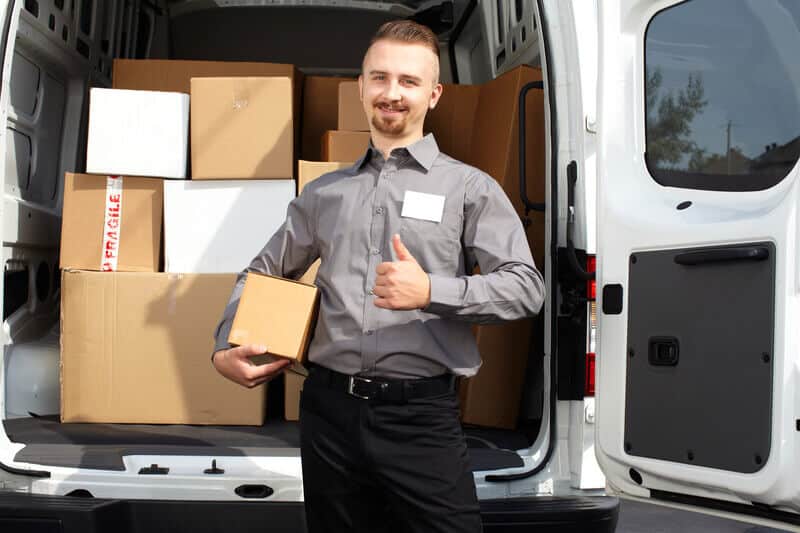 Is It Cheaper To Hire Movers or Rent A Truck?

Find out whether movers or truck rentals are cheaper when moving and learn the pros and cons of doing a DIY move and hiring professional movers. 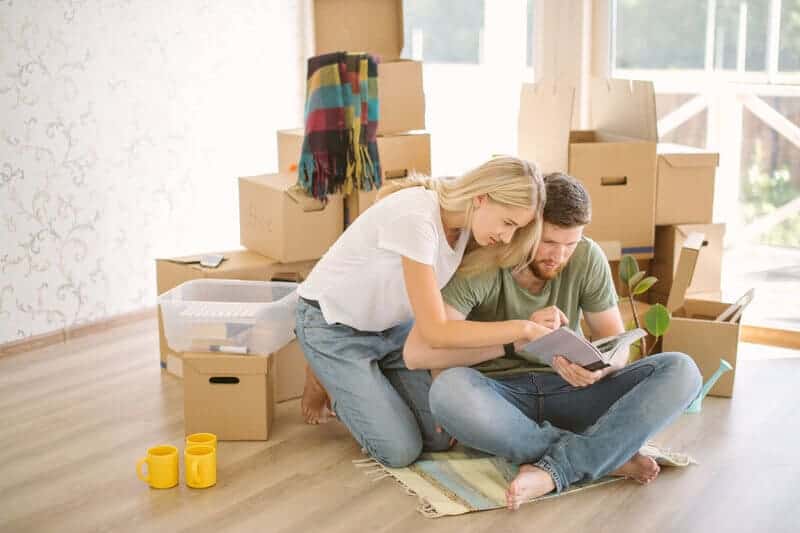 What is the Least Expensive Way to Move?

Are you looking at the cheapest ways to move? How can you save money on your move? Our guide answers these questions and more.