Home / Tips / How Much Should You Pay Movers Per Hour?

How Much Should You Pay Movers Per Hour?

How much is too much to pay for movers? Every moving company is different, but knowing average costs will get you the most bang for your buck.

Moving is one of the top five most stressful life events a person encounters in their life. There’s packing, planning, cleaning, organizing, driving, not to mention unpacking and organizing all your possessions all over again.

The other issue with moving finances. Moving isn’t cheap. According to the most recent statistics, the costs of hiring full service movers can be in average $2300 for in-state movers , and $4900 for out of state movers.

Even if you use one of the better moving cost calculators you can find online to get it all right, it seems there are still a lot of unexpected expenses.

Some costs, however, are worth their while. For example, hired movers can make the biggest difference to your move. Let professional movers alleviate the stress of packing and unpacking; just be sure to include them in the budget.9

What are the average hourly rates of movers?

When it comes to moving, there’s no one size fits all move cost. Everything about you, your current home, your new home, and the specifics of your move get taken into consideration.

When you finally decide to hire a moving company, price tags may get a little scary. You may not be able to budget the hourly rates of movers down to the dollar, but it helps to have a good general idea of what you might pay.

Of course, the longer the distance and the larger the number of household goods you’re moving, the more you can expect to pay. Professional movers will consider the weight of your load into the final cost, among other additional factors.

How much does full service moving cost?

If you want the most stress-free way to move, then you need a full-service move. This means that everything associated with your move is completed by the professionals. All you practically have to do is sit back, relax, and kick your feet up.

This includes everything from packing to unpacking and everything in between. Moving a typical 4 bedroom house will usually take on average 10 hours to complete, or anywhere from 8 to 12 hours. That means you can estimate paying $900 or so.

Keep in mind that no matter what the sticker price, you’re definitely getting your money’s worth. A full-service move can take an average of 51 hours – and that’s for the professionals. Just imagine how much of your own time and effort you would likely spend if you had to do it all on your own.

For an out of state full-service move of a 3- bedroom house, you can count on a time estimate breakdown similar to this:

Is it cheaper to hire movers during the week?

The answer is yes, it is cheaper to move during the week than on Friday, Saturday, or Sunday, so save some pennies where you can.

Like anything else, there are peak moving times, which are typically on the weekends and during the summer. If you can work it into your schedule, cross country moving companies will give you a better, cheaper rate if you can move during non-peak times; Monday through Thursday.

There are other benefits of moving during the week as well. For example:

Nonetheless, the amount of time and money you could save by moving anytime Monday through Thursday is definitely worth it.

What are the benefits of hiring professional movers?

In reality, you need more than just a moving truck to move. You need time, boxes, money, extra hands, and sanity for the entire process.

Professional movers might seem like an additional cost to your budget, but hiring them is well worth every cent.

People in the United States move on average, 11 times in their life, so you’ll likely have a move coming up in your future. When you do, leave it to the professionals, you’ll thank us later. 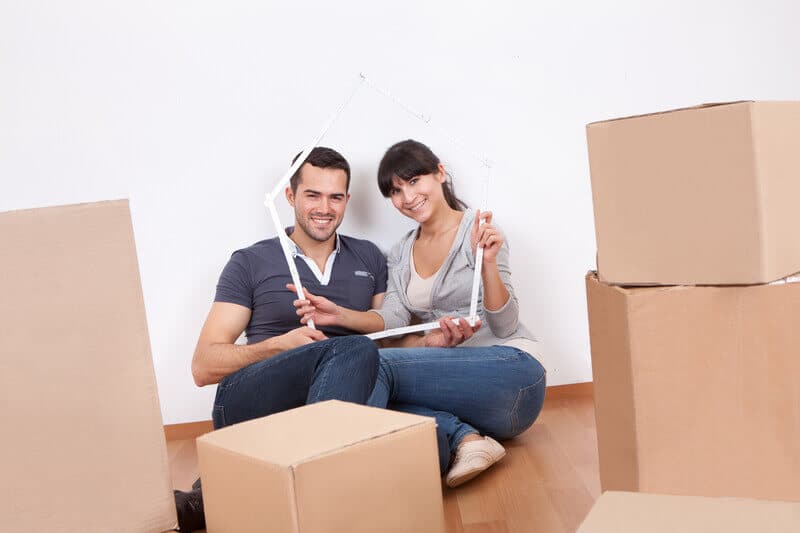 Tips
What’s the Difference Between Relocation and Moving?

Whether you call it relocating or moving, it’s a complex and stressful process. We’ll explore everything you need to know to complete a big move without too much trouble. 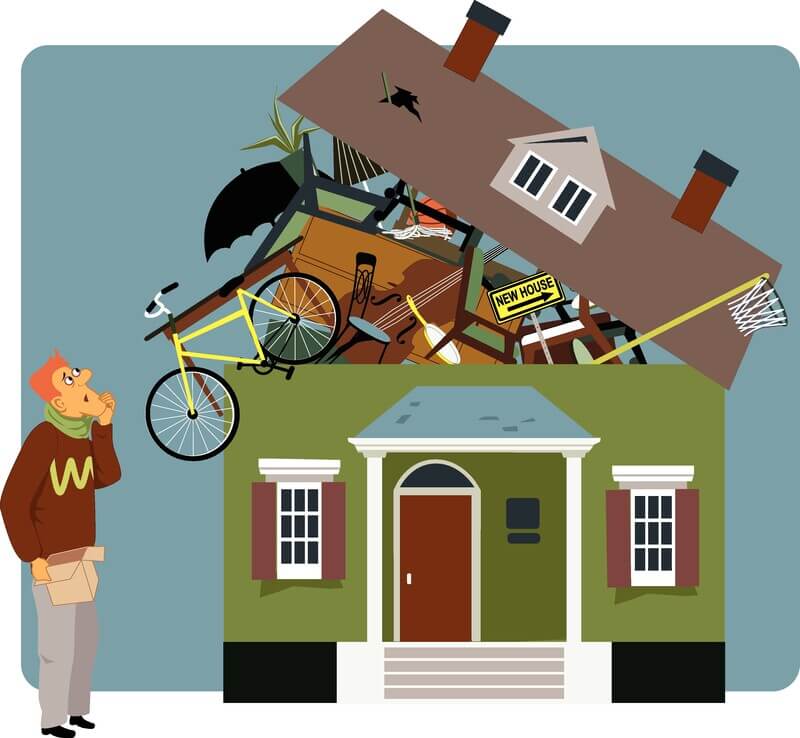 Tips
How Do You Get Rid of Furniture When Moving?

We explore a number of the most reliable ways in which you can get rid of your furniture when you’re moving out of your home. 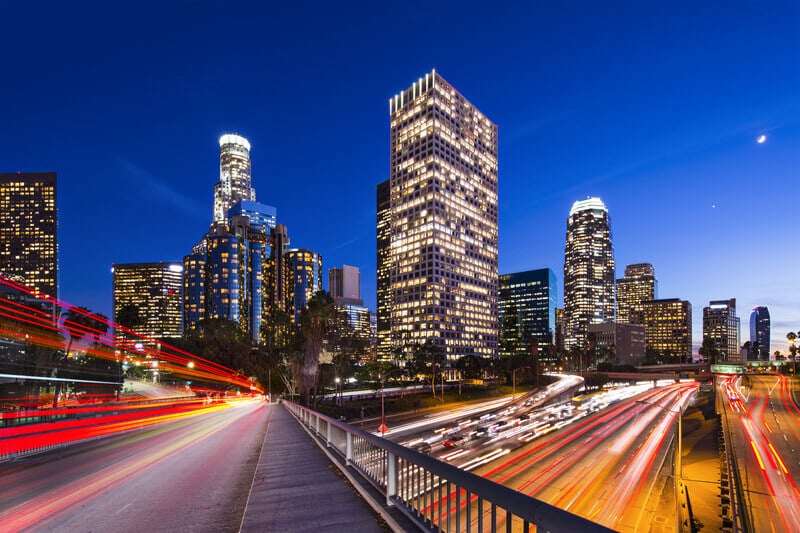 Tips
How Can I Move To LA Without A Job?

Moving to LA without a job may seem impossible, but with this helpful advice, anyone can relocate and find work in the City of Angels.