Key Things To Know Before Moving From Chicago To Boston

What's it like to move from Chicago to Boston? We talked to real people who made the move and here's what they said about it. We also discussed some neighborhoods and all you need to know moving between the two cities. 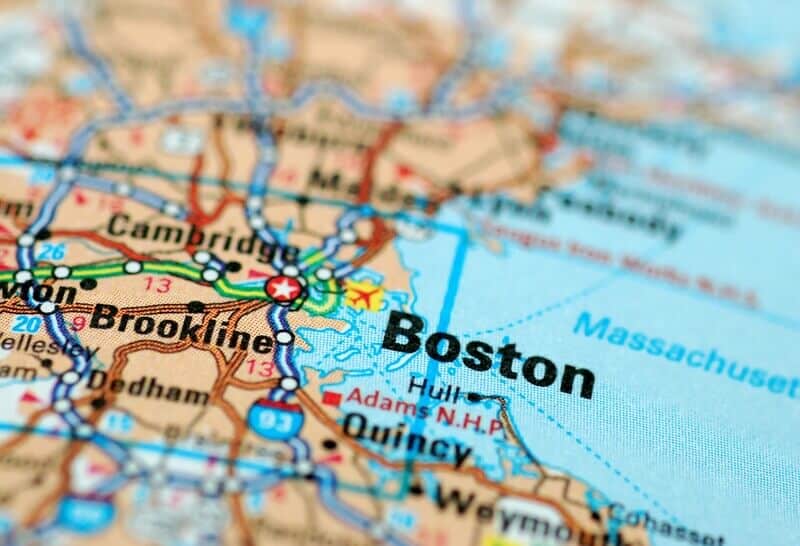 Planning a move to Boston from Chicago? We will take you by hand on what to miss and gain.

While you will surely miss the great food in Chicago, unlimited entertainment and shopping options, and nice neighborhoods, you will love everything that Boston has to offer.

Moving to Boston from Chicago is a very popular thing to do for those who desire a change of scenery. It is a long-distance move that you can get done in two days. The timing of the move will possibly be a supporting factor to the cost as well as the complexity of the move.

If you are moving to Boston, then you should perform your research before you make any final decisions. Understanding what is in and around the city will help make you feel a bit more comfortable about relocating there. You also can get a clearer sense of what will be involved in the cross-country move.

Find out more about the comparison of the two cities and see how you can get help with your cross-country move from Moving APT.

Check our list of the best cross country movers

Chicago vs. Boston: 10 Key Things to Know Before Moving

Choosing which of these top cities is the best pick for you largely based on your income, needs, and what is best for your family. Boston and Chicago both have their pros and cons, which make comparing these two cities a perfect idea.

1. Find out if you can afford the cost of living here before you move

Living in Boston is unpopularly costly. The cost of living in Boston, in general, is 47% above the national average. Boston is costlier than Chicago, Phoenix, Miami, Los Angeles, and Dallas. Just a few cities are beyond Boston as regards costly places to live; two of which include New York and San Francisco. Being an older city, there is not enough space for expansion, and the public transport system is overused by a large influx of new residents. However, employment opportunities are strong and a strategic move can make living in Boston a great experience.

Cost of living factors in Boston:

Boston vs Chicago: cost of living

Numbers reported that most factors in the cost of living index of Boston vs Chicago reveal there is a huge difference between the two cities.

Good news – To cushion the higher cost of living, Boston residents have a higher average household income of $71,834 unlike in Chicago which is $57,238.

2. There are great employment opportunities

Both Chicago and Boston have seen economic centers in each of their regions. The two cities depend on many industries to support their economies. For instance, in Boston, residents work in the tourism, education, manufacturing, and transportation sectors. If you used to work in the financial industry in Chicago, you will appreciate your move to Boston. The city plays a major role in the financial services industry, especially with mutual funds as well as insurance.

One of the highest advantages of moving to Boston is the great opportunity to work for leading, reliable companies. The city has many top-level employers like the Massachusetts General Hospital, Fidelity Investments, local universities, and many more. Together with these local companies, Google, Amazon, and Microsoft are also big employers in Boston.

3. Some of the top-rated schools in the United States are in Boston

Whether your children are attending primary school or you are even a college student, Boston has many of the nation’s most excellent schools. Situated across the closest suburbs, such as Cambridge and Medford, most of the local Universities are among the 50 colleges in the country. This includes Boston College, Northeastern University, Massachusetts Institute of Technology (MIT), Tufts University, Harvard, and Boston University.

4. Great American History means that there are many things to do in Boston

One of the multiple fun things to engage within Boston is to check the local history to get engaged for several years to come. The area is where you will find local landmarks starting from the colonization to the American Revolution.

5. You will love the great Boston weather

Although Boston gets cold, winters there are not as harsh as they are in Chicago. Winters are cold and snowy in Boston, with dripping temperatures overnight to below freezing, but temperatures on daytimes are usually more than the freezing level. There are also times of heavy snow in the winter in Boston. Summers in Boston are warm and humid, springs are temperate and rainy, and autumns in Boston are crisp and cool.

6. You will get blown off with Boston’s food

A move to Boston from Chicago probably won’t have much effect on a person that loves eating out. Food lovers will come to appreciate the multiple varieties of available food choices. Boston has been famous for its diverse food scene. When you relocate from Chicago to Boston, you will be welcomed with restaurants that will provide all that you want.

The city offers varieties of cuisine for all palates and menus for all sizes of budget. If you desire brunch, visit Tress Gatos and its Spanish & Jamaican-inspired menu. Or hit Bar Mezzana, which offers Italian delicacies and beautiful orange umbrellas on the sidewalk patio.

Vegans should head to True Bistro or the Asian-inspired cuisine at Zhu Pan-Asian Vegan Cuisine to enjoy different seasonal dishes. For diners on a budget, there are varieties of choices, but Galleria Umberto or Piperi Mediterranean is so much hard to beat. Want to have a date night? You can’t get it wrong with the French-American dishes at Deuxave or the great Italian flavors served at Grotto.

7. Find an area to live in depending on where you choose to spend most of your time

Boston is much of a commuter’s city (we’ll discuss that soon), those who enjoy using one of the oldest and best public transport systems in the United States. Due to this fact, it is so much important to plan the neighborhood to live in. If you choose to live and work in the city, get a home that is close to work, or one that is closer to an MBTA stop. Similar to any city, different districts provide different lifestyles.

Based on your comfort level, you may decide to stay away from some areas as well. We researched some top neighborhoods in Boston, both within city limits and the closest suburbs. Don’t forget that many people reside in Boston proper, but many more reside outside city limits.

Nearby cities like Chelsea, Quincy, Somerville, Milton, and Newton are great options to live in. The T stretches to these cities and areas too, which all have their housing costs and city amenities.

8. Best Neighborhoods To Live in Boston

10. Hard public transportation is a turn-off

While you will conclude that Boston is affordable to get around than Chicago after the comparison of the pros and cons. Public transportation in the city certainly has some problems. It can be difficult to access various subway lines, which are usually running late.

Tips For Traveling Around Boson

Ready to Move to Boston?

Moving long distances is made easy with Moving APT. Here is how to move with us if you are considering do-it-yourself: you pack your goods and load them, and our cross country movers take care of the driving.

If you are moving within Boston, our Boston moving companies will take care of the entire move for you. 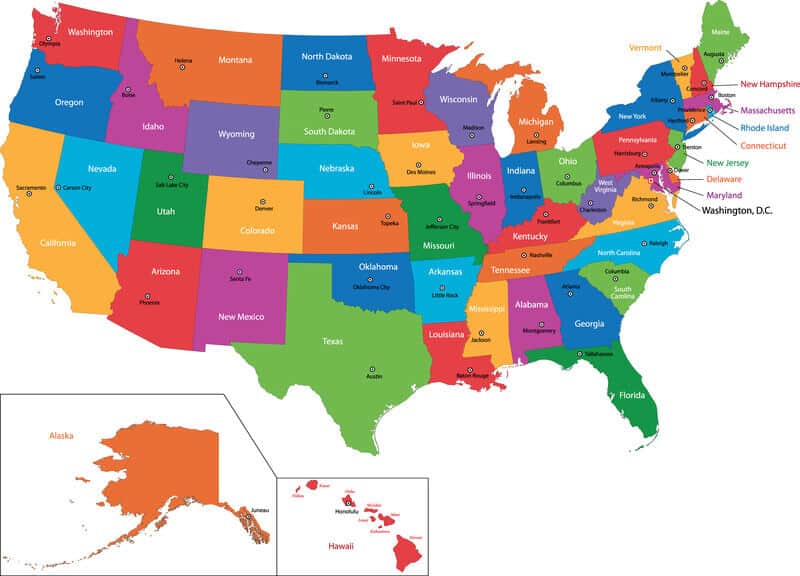 Are you considering a moving soon and searching for the cheapest states to live in? These 12 cheapest U.S. states offer affordable living and housing costs, low rates of unemployment, and much more. 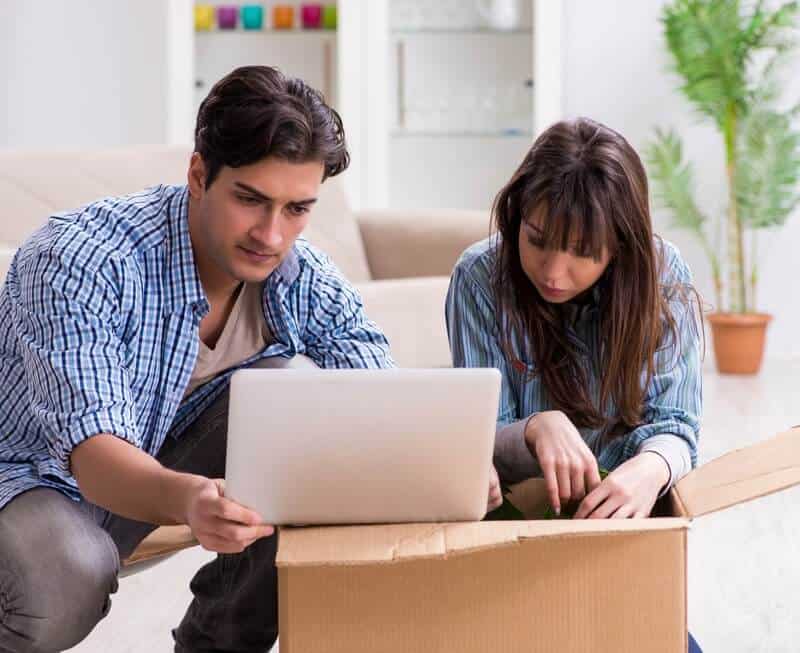 Moving To
Moving To Hawaii: Key Things to Know Before Moving

Planning a move to Hawaii and looking for information about the land? Here are the top facts about the city to help you decide right. The truth is that; there are great opportunities in Hawaii waiting for you to explore. 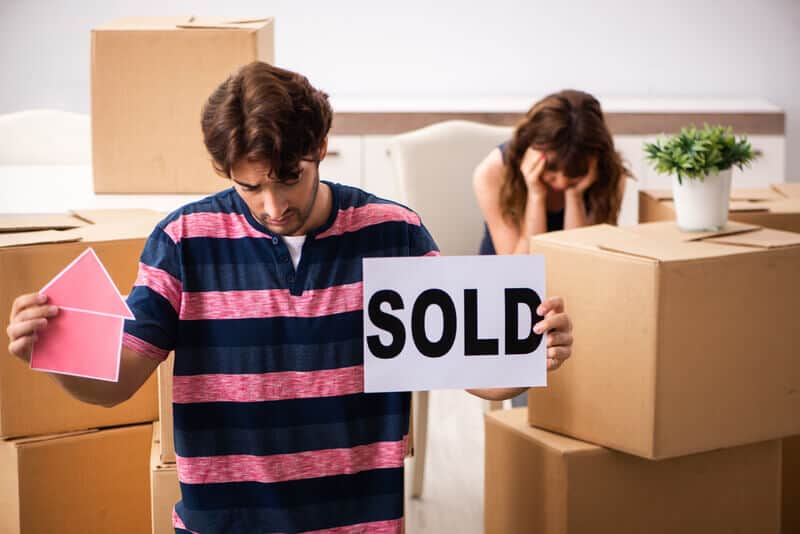 Moving To
Top Reasons Why People Are Moving Out of California

Wondering why people are moving out of California? There are many reasons for this development, which include high cost of living, crisis, crime rate, high state taxes, and much more. We highlighted them in post, plus top places they are moving to.